When it comes to dementia vs Alzheimer’s, people often mistake them for the same condition. While there are some similarities and overlap, they are not the same thing.
Memory loss is something that many associate with dementia and Alzheimer’s disease. However, experiencing memory loss does not mean a person has Alzheimer’s or dementia. Despite this fact, you should track this symptom and not take it lightly.

Dementia is not necessarily a disease. It’s actually a term for the overall symptoms associated with the decline in one’s mental ability. The older we get, the chance to develop dementia heightens. However, dementia can also be temporary and in some cases even reversible. But this is only when brought on by drug interaction or nutrition. 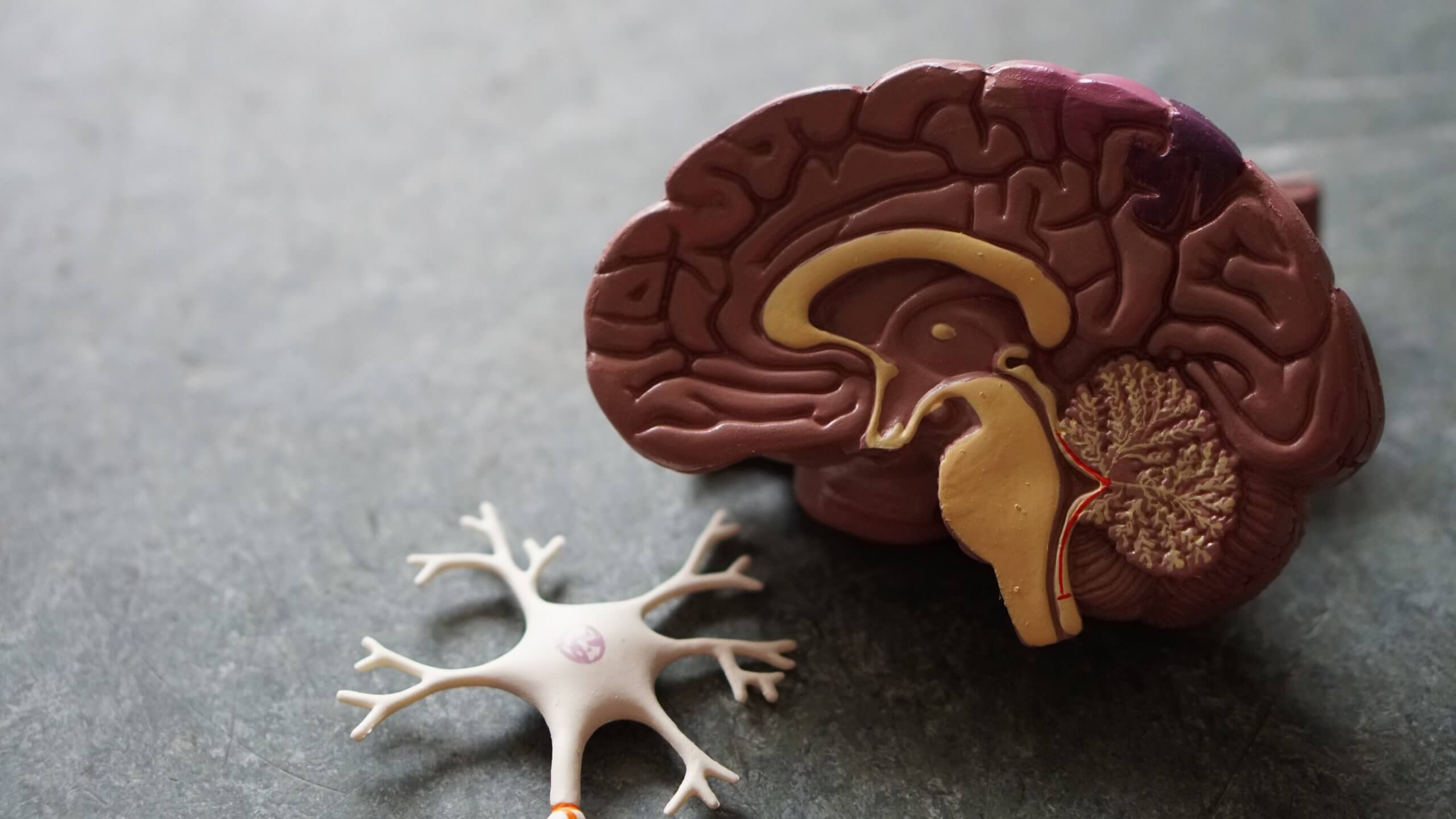 Due to the nature of dementia, there are several different types:

Each form of dementia affects the brain differently. It also makes it difficult for the individual to engage in daily activities of life.

Dementia is often brought on as the result of other conditions. They conditions may damage certain brain cells and affects the communication between brain cells. A few of these conditions are Alzheimer’s, Parkinson’s, depression, stroke, or chronic drug use. These impairments can cause issues for the individual when it comes to communication, language, reasoning, and focus.

High deposits of proteins on the outside and inside of brain cells interfere in brain activity. This makes it difficult for the brain to function properly. Damage to the brain does not produce immediate symptoms and can go undetected. Diagnosing Alzheimer’s is impossible while a person is alive. There is testing specialists and doctors can do to determine whether it’s Alzheimer’s. Examining the brain in autopsy is the only way to confirm Alzheimer’s. Presently, there is no cure for Alzheimer’s.

Most of the symptoms of dementia are like those with Alzheimer’s disease. However, depending on the type of dementia symptoms can vary. Short-term memory changes are a symptom seen in people with dementia and Alzheimer’s. Individuals may experience struggles in communication. They may also experience repetitiveness and inability to follow a story. Mood changes and confusion are also seen in those with dementia.
Your genes or age are factors you cannot change when it comes to preventing dementia or Alzheimer’s. However, you can decrease your alcohol use, quit smoking, and eat a healthy diet. In addition, you can also be consistent when it comes to your physical and mental fitness. Staying on top of your diabetes is also another way to decrease your risk of developing dementia.

At Renaissance Villages, we understand what you’re going through as you care for a loved one with dementia or Alzheimer’s disease. We understand the sadness, frustration, and helplessness you may be feeling. Dealing with all this can be difficult, but please know that you are not alone in this. Renaissance Villages is here to support you and your loved one in any way that we can.